Nail fungus (onychomycosis) is the most common disease of the toenails. It affects a large proportion of the general population, causing discomfort and unsightly nails.

Most at risk are the elderly, diabetics, people with poor circulation, those wearing occlusive footwear, people with damaged nails, and individuals who suffer from tinea (athletes foot).

Untreated, the infection can engulf the entire affected nail, causing it to become yellow, thickened, and very difficult to cut. The appearance of the nail can be embarrassing, causing distress for many sufferers. Moreover, the fungus can easily spread between nails, leading to poor foot health, hygiene, and increasing the risk of serious foot problems, for example, ingrown toenails and ulcers.

Treatment can be frustrating as it commonly requires daily or weekly applications of topical ointments, often for many months, even years. Nevertheless, if followed correctly, they can be successful. Oral medications are also available; however they are not suitable for everyone, and can only be prescribed on strict guidelines.

Laser therapy is gaining popularity, and becoming the treatment of choice for many people with fungal nails. It is safe, effective, painless, and now more affordable and more available than ever.

The team at Canberra Podiatry is delighted to announce laser treatment is now available at the clinic. 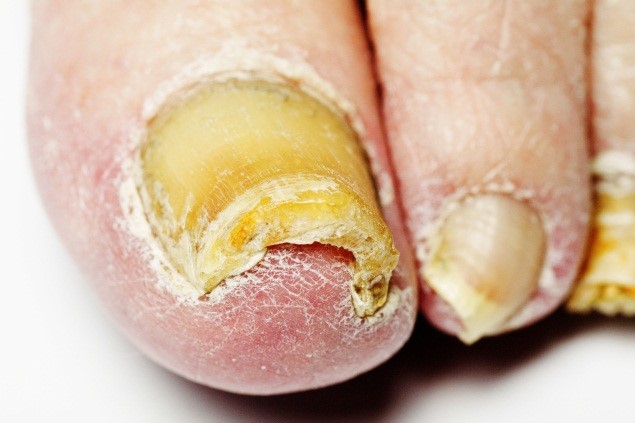 Canberra Podiatry has been providing top-quality podiatry and orthotic treatment for Canberra residents for more than a decade. Now offering this new technology for fungal nails, the clinic continues to provide its patients with the latest in clinically proven treatment. 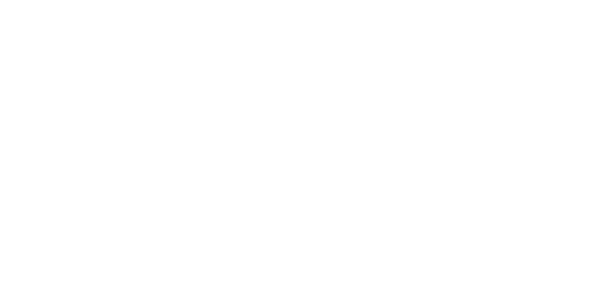 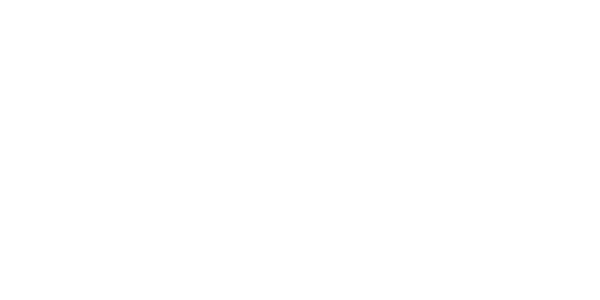 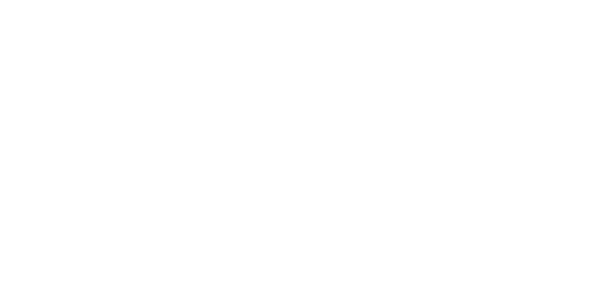 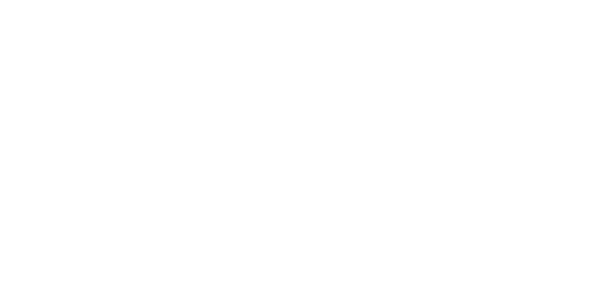